The saying “When in Rome do as the Romans do” could not be more true for Stockholm during summertime. As soon as the Stockholmers go on their 4 weeks of continuous summer vacation many find their way to summer homes, boats and sport cabins shared with family and relatives in the archipelago outside Stockholm. Whether it’s to escape the city pulse, to party, get closer to nature, experience the Island life or to find their own secluded places to sun and swim, they all find their own reason.

Stockholm’s Archipelago is made up of more than 30,000 islands and islets. The vast majority are small islets without inhabitants and little to none vegetation. The outer archipelago stretches from Vaxholm in the west to Svenska Högarna in the east, a distance of approximately 65 kilometers. The traditional distinction in the north-south direction is Arholma in the north to Landsort in the south.

Sandhamn is one of the bigger hot spots and one of the most popular destinations for daily excursions during the summer. It’s situated quite far out in the archipelago, there are no inhabited islands east of it and only minor islets. The main village is on the north-west part of the island (where the ferry arrives) while two of the finest sand beaches in the archipelago are on the opposite side of the island, 1.5 km away. From Stockholm City (Strandvägen) the Cinderellabåtarna (the ferry) takes 2h 15 mins and costs 165 SEK each way with multiple trips every day. It does get crowded on the sunny days so it pays to show up early.

Seglarrestaurangen, Värdshuset and Dykarbaren are all decent restaurants but the menus are very traditional and expensive for what you get. However, the bakery (Sandhamnsbageriet) is almost worth a trip by itself. Their signature bread is the Levain loaf but they’re also very good at making cinnamon buns and other traditional pastries. They bake continuously throughout the day. 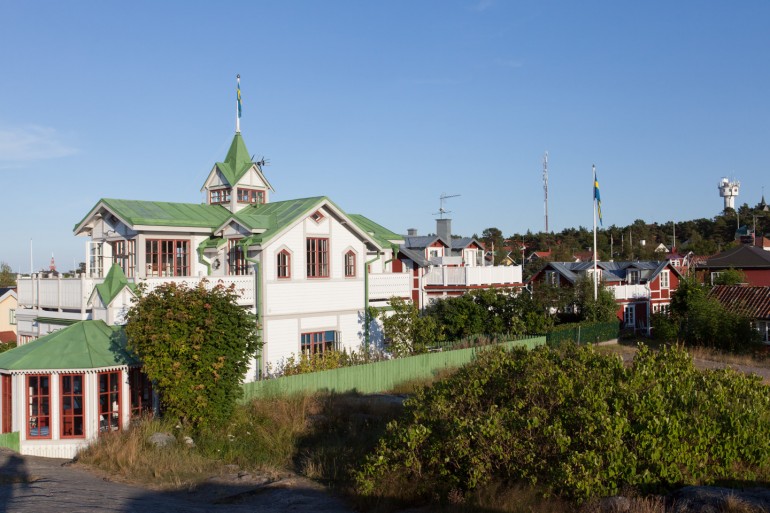 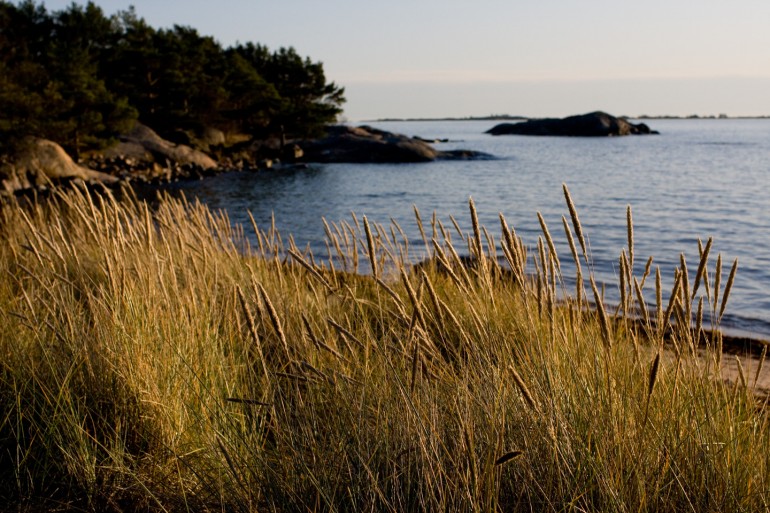 The bay of the bigger of the two sand beaches at Trouville. 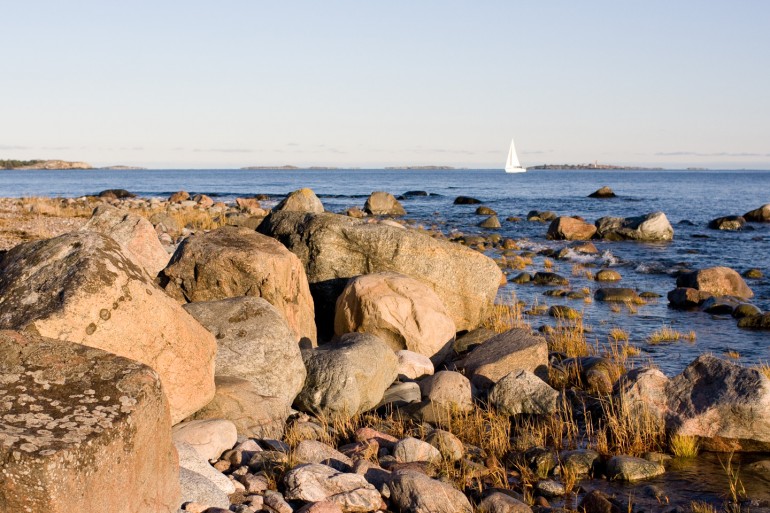 After these islets, there’s only the Baltic Sea. 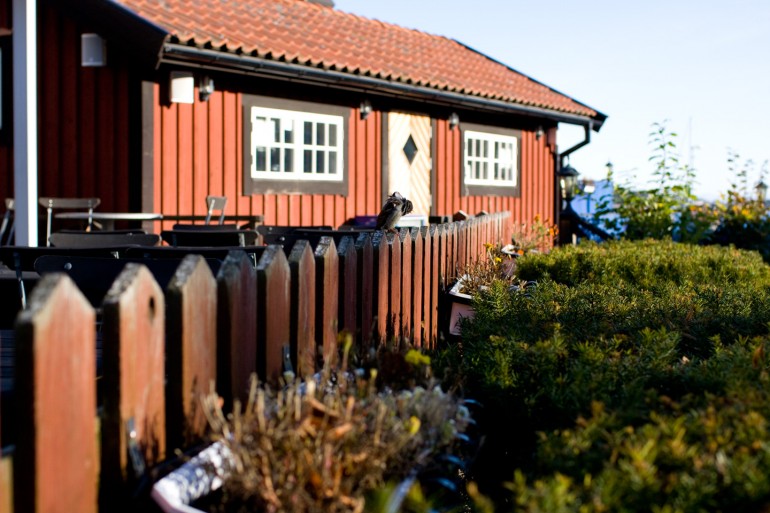