Compère Lapin is a combined bar and restaurant close to the financial district in New Orleans, Louisiana, between the French Quarters and the Garden District. It’s headed by chef-owner Nina Compton and has quickly gained reputation as a stand-out establishment, upscale with incredible attention to detail but still full of life. This is a place where you’re simply transported into another a past world of glamour and fun, the type you normally only see in archival footage from the 40’s and 50’s.

The restaurant was filled with well-dressed weekend guests and an upbeat atmosphere. As somewhere to start the evening before a night out on the town, I can hardly think of a better place. It’s situated in the lobby of The Old 77 Hotel & Chandlery, itself an award winning hotel, where turn of the century French architecture meets a modernized industrial style. It works well. 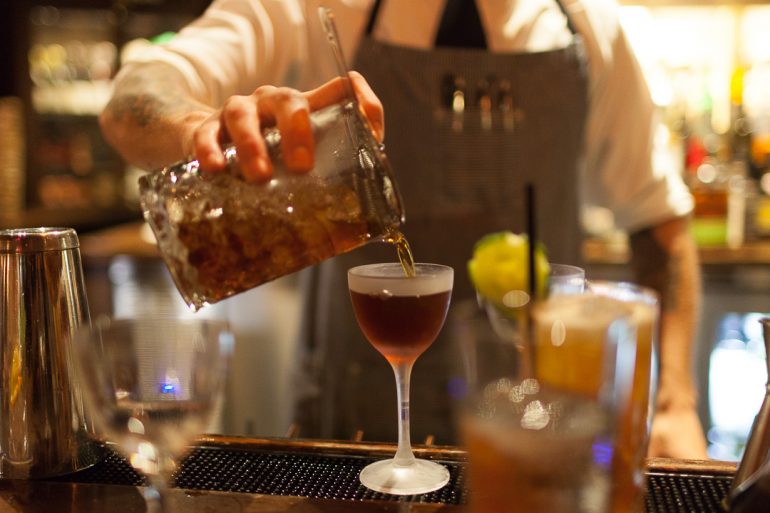 In the usual New Orleans way we were greeted a little short and cold, but very politely. With no table reserved on a Friday night we lucked out and got spots by the bar, which turned out to be a treat in more ways than only getting somewhere to sit. The bar is very busy, and that’s for a reason. The cocktails matched the mood perfectly, impeccable and sophisticated with attention being paid to the last detail. Sitting right across the bar from the bar manager/chief bartender it was striking how swift and elegant he was in his craft, all the while being a great host and making us feel welcome. 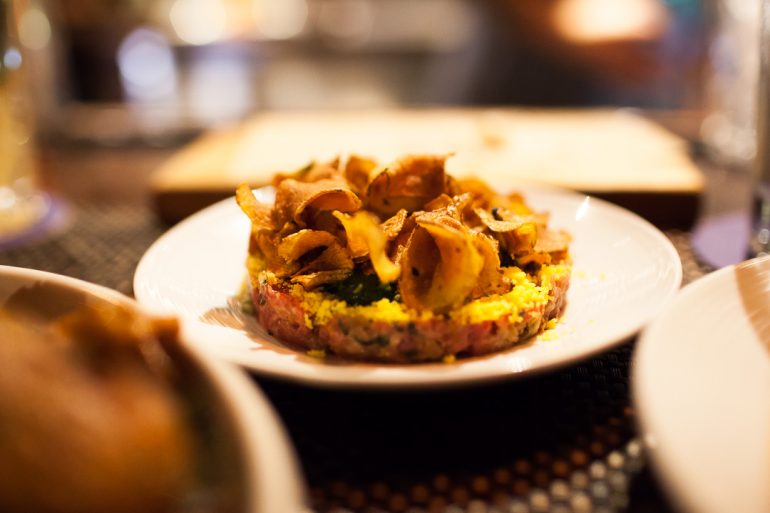 The cuisine at Compére Lapin is a blend of Caribbean and Louisiana, echoing chef Compton’s native St. Lucia and her adopted home of New Orleans. But this doesn’t tell the whole story. While not elaborate it was refined on a level you simply wouldn’t expect from a bustling place like this. Compton has a formal background in French cooking with a stint at Restaurant Daniel in New York and it clearly shows.

A steak tartare ($15) is topped with crunchy chips and pine nut gremolata. It almost looks hidden underneath the chips but a little spicy kick and the crunchy chips makes it interesting. The half chicken with burnt leeks ($26) has impeccable crunchy skin, a velvety purée and perhaps the most moist and tender chicken roulades I’ve ever had. 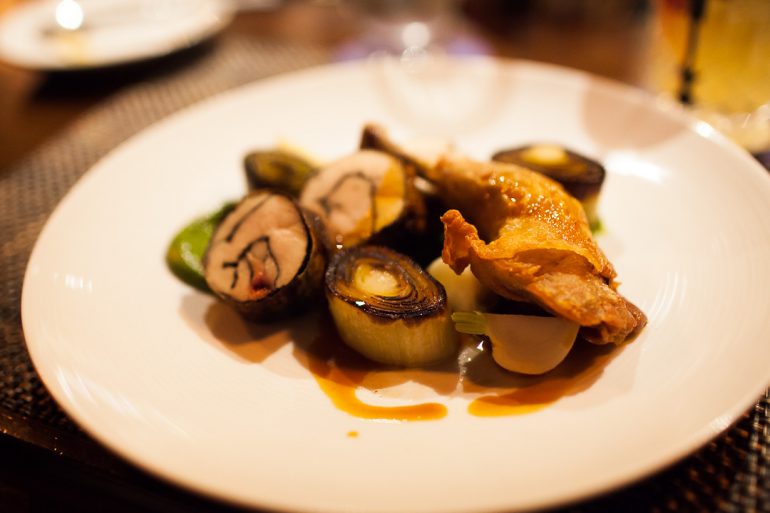 Among several great combined bars and restaurants in New Orleans Compère Lapin is a clear highlight and among the best casual, upscale restaurants we’ve ever visited – with a surprisingly good value. It reminds us of Restaurant Marc Forgione in many ways, if you like either of them you’ll certainly like the other. Compton herself describes that she would like it to be a neighbourhood restaurant, and if you have the opportunity you can certainly do worse than coming back here.